Here's a few new books that I bought for our church library this winter! Any suggestions for additions?

Looking for Catalog Software/Hardware for 15,000 resources

"Trying to find out the best software/hardware for a small Christian library of 15,000 resources.. help!!!!"

Compiling results and examples of surveys! Click here for the final edition to the Church Library Survey series!

The end is in sight! Check out part 3 of the survey series! (and don't forget to fill out the mini survey on the left sidebar)

Did you enjoy part 1? You can check out part 2 to this series here!

Library Ministry or just a room with books

What do you think of the LIBRARY here at SCBC? Do you think of it as room with a bunch of shelving with books on them? Is it possible that the LIBRARY here is really much more than that? Those of us that are involved in the library know that it is much more than that! The library is a viable Ministry of this church, not only viable but VITAL ministry. This ministry is unique because it is the only ministry that actually supports all other ministries in the church. The “old view” of a library…

Have you ever created a survey for your church library? If so - I'm all ears! In preparation to creating one myself, I've done some research. You can read part 1 here! 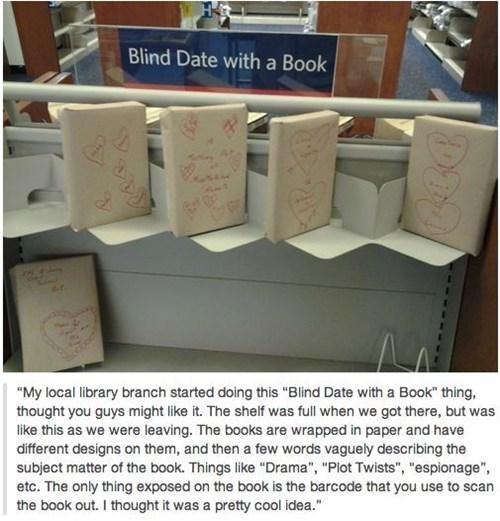 Book Review on Hidden in Dreams

Like Davis Bunn fiction? Here's a new review of his novel, Hidden in Dreams!